Buenos Dias! At Barwic Parade Community Primary School we believe that Spanish is an amazing, fun and interesting language to learn! There are around half a billion native Spanish speakers worldwide, thus people who speak English, as well as Spanish, should be able to communicate with at least 2 billion people around the world! In Europe, Spanish is the native language of the Spanish mainland; the Balearic Islands of Majorca, Minorca, Ibiza and Formentera; and the Canary Islands of Tenerife, Fuerteventura, Gran Canaria, Lanzarote, La Palma, La Gomera and El Hierro! There are also around 20 countries which list Spanish as their first language on the American continent, including Mexico, Columbia, Argentina and Peru! What a lot of places for the adventurous amongst us to visit and practise this wonderful language!

At our school the main focus is to inspire children to become increasingly confident communicators in the Spanish language. Children learn how to read and pronounce words accurately using Spanish phonics; how to order words by learning the grammatical structures of Spanish sentences; and increase their knowledge with regular introduction to new vocabulary. In order to embed learning for good progress, there is regular repetition of learning and a clear progression of skills from EYFS through to Year 6.

Implementation across the school

Spanish was launched in school in 2019, therefore this was the starting point for most of the children’s learning of Spanish at Barwic Parade. Spanish is taught discretely in all year groups from EYFS up to Year 6 each week by three teachers at Barwic Parade.

EYFS learn Spanish by listening to and joining in with Spanish songs or rhymes of basic vocabulary each week, with each song changing half termly. Although MFL is not compulsory in Key Stage 1, they also learn Spanish, thus laying the foundations for learning Spanish in Key Stage 2. The foundation for the learning of Key Stage 1 is taken from the www.lightbulblanguages.co.uk  scheme of work, which is then tailored to challenge Key Stage 1 children alongside the school’s MFL progression of skills.

The foundation for the learning of Key Stage 2 is taken from the www.rachelhawkes.com. scheme of work, which is then tailored to challenge each Key Stage 2 children alongside the school’s MFL progression of skills. By the time children have reached Upper Key Stage 2 they should have acquired the skills necessary to move up to Key Stage 3. The Barwic Parade MFL subject leader has also implemented the suggestions from the MFL subject leader at our main feeder school, Selby High School, to enable a smooth transition in the Spanish language knowledge of our children when reaching Key Stage 3.

Weekly opportunities to revise previous content are planned into the start of lessons, to embed learning. The children also have banks of vocabulary and useful words to refer to in their exercise books for independent sentence building. They also have their own phonics sheet to use when asked to try to read and pronounce words independently.

By the end of Key Stage 2 and through the use of songs, rhymes, stories, poems and games the children will be taught to: 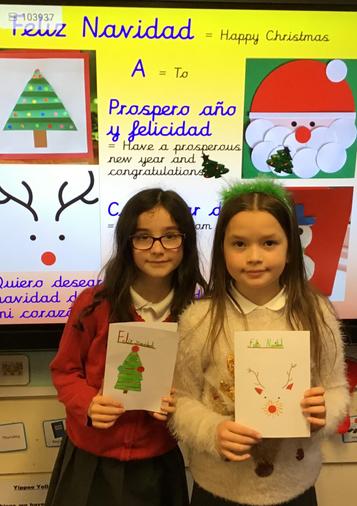 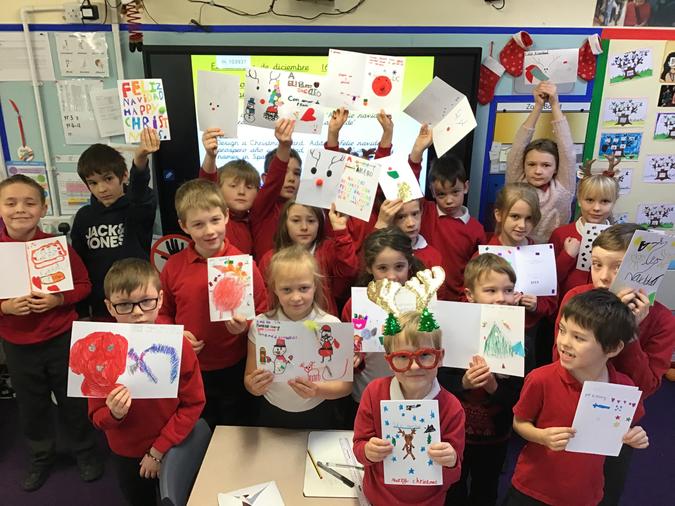 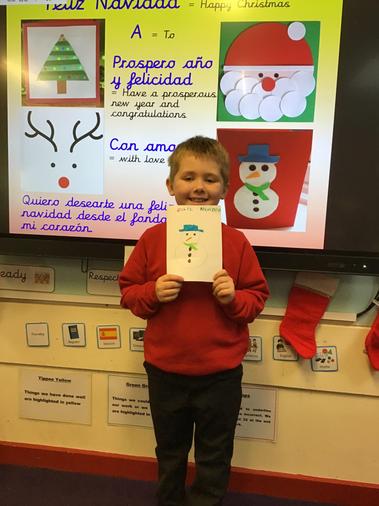 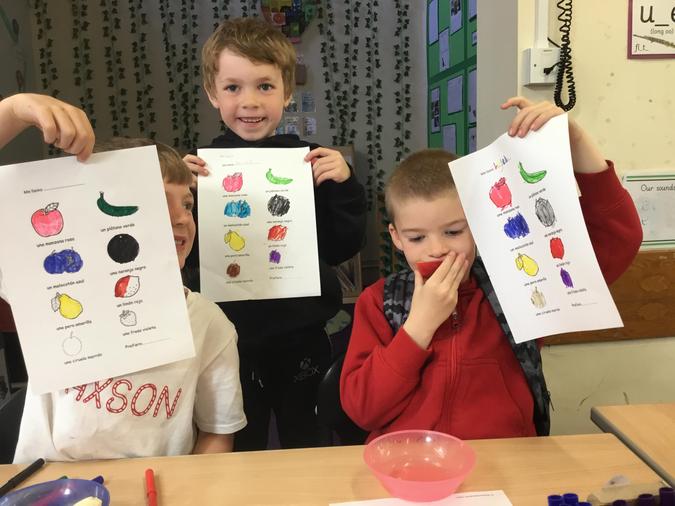 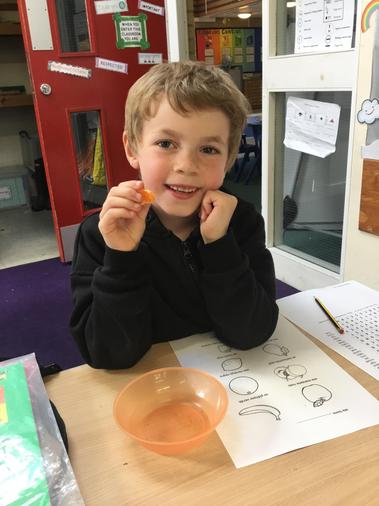 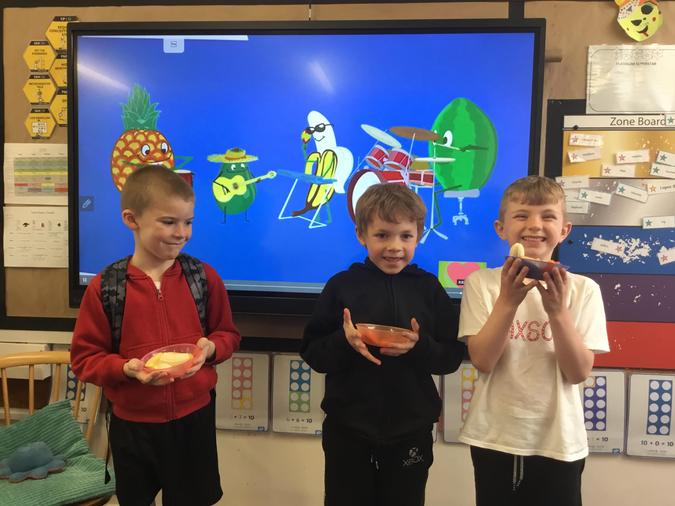 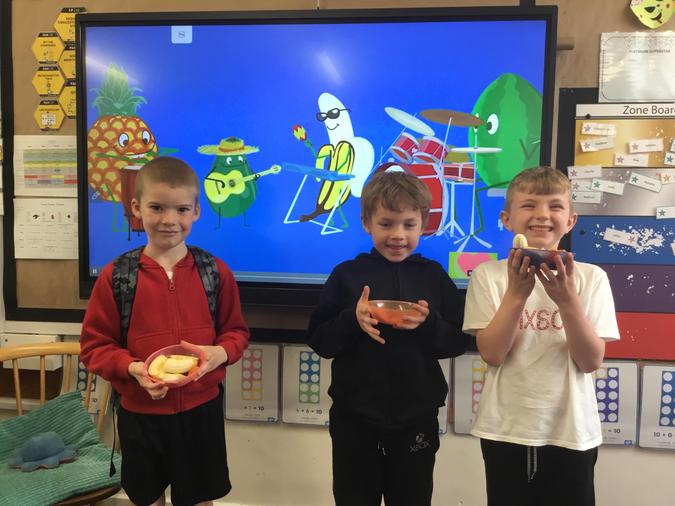 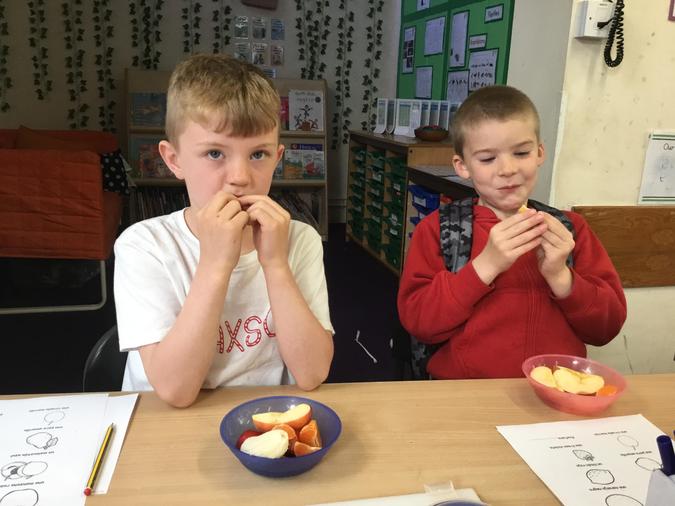 Our Spanish curriculum has been developed to meet the needs of all the children and promotes an enthusiasm for learning to communicate in different languages throughout their lives. We encourage the children to have an understanding of the basic Spanish language and to become:

Assessments are based on observation of children working on different oral activities and  written product.  Monitoring is completed by the Subject Leader and overseen by SLT.

Formative assessment strategies are used by teachers to track children's progress, attainment and to identify areas of focus. Use of effective questioning and discussion, as well as tasks set, allows for all planning to be relevant to the needs of the class and adapted to suit individual learners with different needs. Vocabulary and skills are taught in small steps, they are practised, and they are repeated and revisited to enable children to deepen their understanding and improve their fluency.

Barwic Parade intends to celebrate European Languages Day, which is celebrated each year throughout Europe on 26th September, exposing our children to a diversity of European languages and cultures, including those represented in our school community. We hope to foster children’s curiosity and deepen their understanding of the world and other cultures, linking directly to our Globetrotter's aspirations.

To enhance and embed learning, we currently offer a weekly after school Spanish Club for Year 1/2 where we learn the Spanish language through music, food, art.

Unfortunately not the ones with chocolate chips.

Some cookies are necessary in order to make this website function correctly. These are set by default and whilst you can block or delete them by changing your browser settings, some functionality such as being able to log in to the website will not work if you do this. The necessary cookies set on this website are as follows:

Cookies that are not necessary to make the website work, but which enable additional functionality, can also be set. By default these cookies are disabled, but you can choose to enable them below: